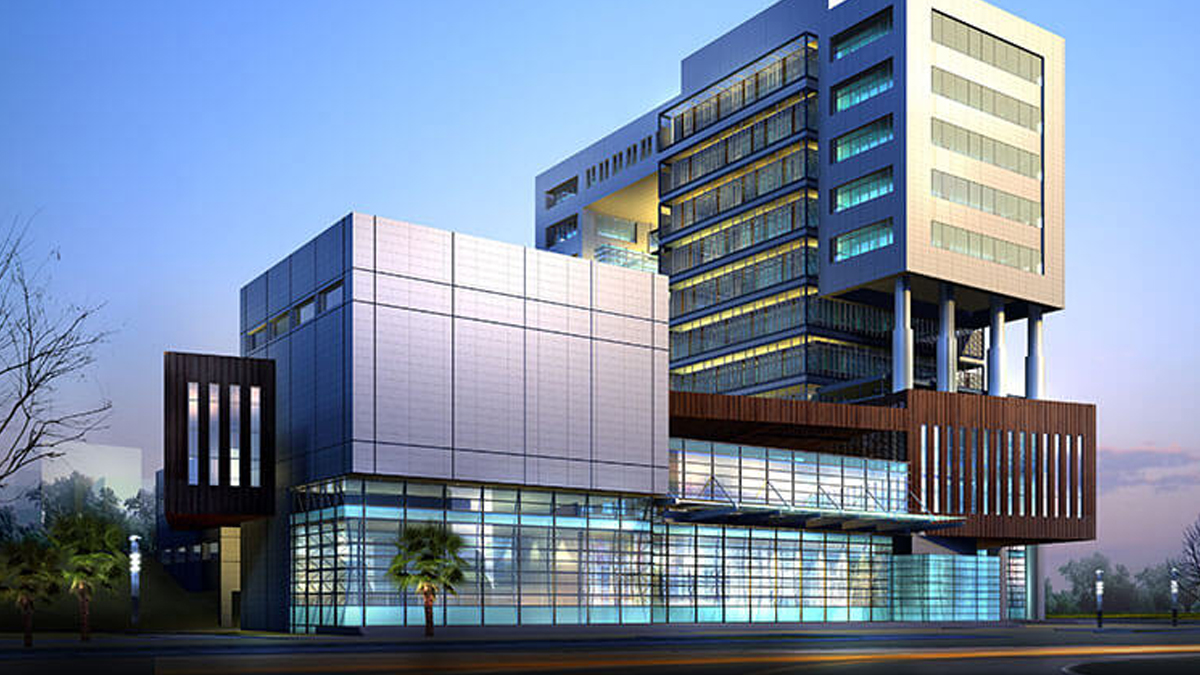 What is Traditional Architecture?

Architecture is not just about the design and aesthetics of a structure but more importantly, it is chalking out the functional purpose of it. And as the cliché goes, change is the only constant. And it is the same as the domain of architecture. Like all other disciplines, architecture has tossed and turned over the years to suit the needs of the times. Integral to the cultural, social, religious and geological identity, every country would have specific native architectural practices. 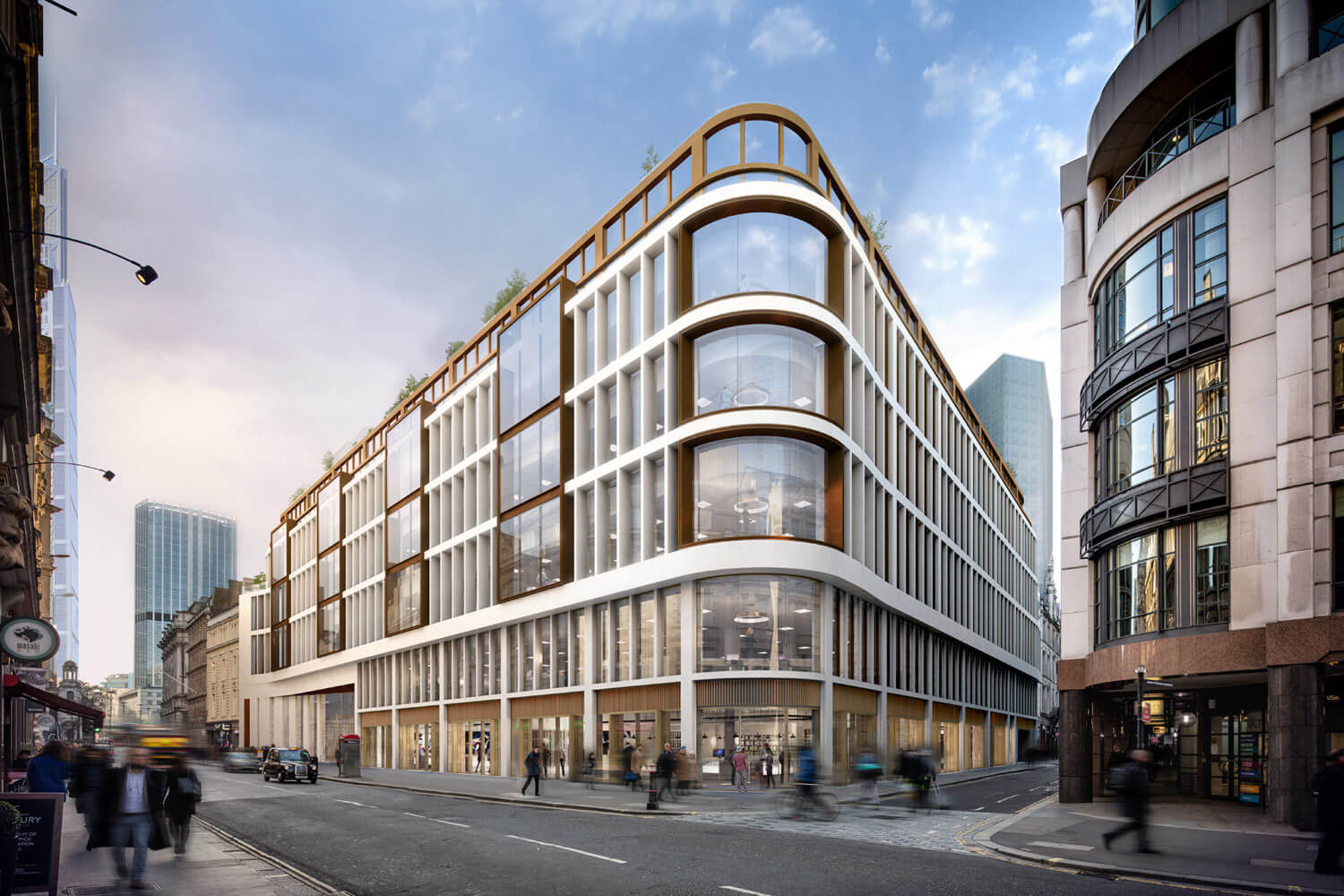 What is Modern Architecture?

Unlike the previous variants, modern architecture is characterized by simplification of forms by the elimination of undue ornamentation. Architects and designers who prefer traditional architecture are always at loggerheads with the connoisseurs of modern architecture. One claims to be in a better position than the other in terms of sustainable architectural designs.

While the truth is both modern architecture and traditional one have their own benefits and can be harnessed for living an eco-friendly lifestyle. Let us foray deeper into the advantages both the styles have to offer. 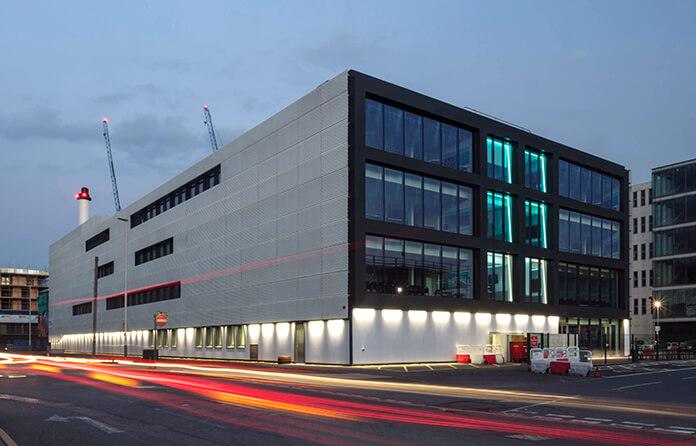 Traditional architecture also known as vernacular architecture majorly swivels around the use of eco-friendly building materials. Today, climate change is a threat staring right through our eyes. Unlike in the case of modern architecture, adapting architecture to local climatic codes serves a great deal in cutting down carbon footprint. This also includes building houses more durable to withstand extreme weather conditions like storms, earthquakes, landslides, etc.

Also, this type of architecture helps in preserving the sense of cultural heritage in a specific region. Using traditional building materials and craftsmanship have definitely proven their durability against the onslaughts of the weather over time.

(1) unlike in modern architecture, materials are drawn from earth which needs very little refinement comparatively;

(2) in terms of the relative ease with which they were acquired, prepared for use in construction,

(3) in terms of the energy needed to carry them from their point of origin through the site of construction; and

(4) in terms of the energy required to keep them maintained. In addition, as mentioned before, traditional architecture as against modern architecture relies on an integral relationship between structure and its environment. 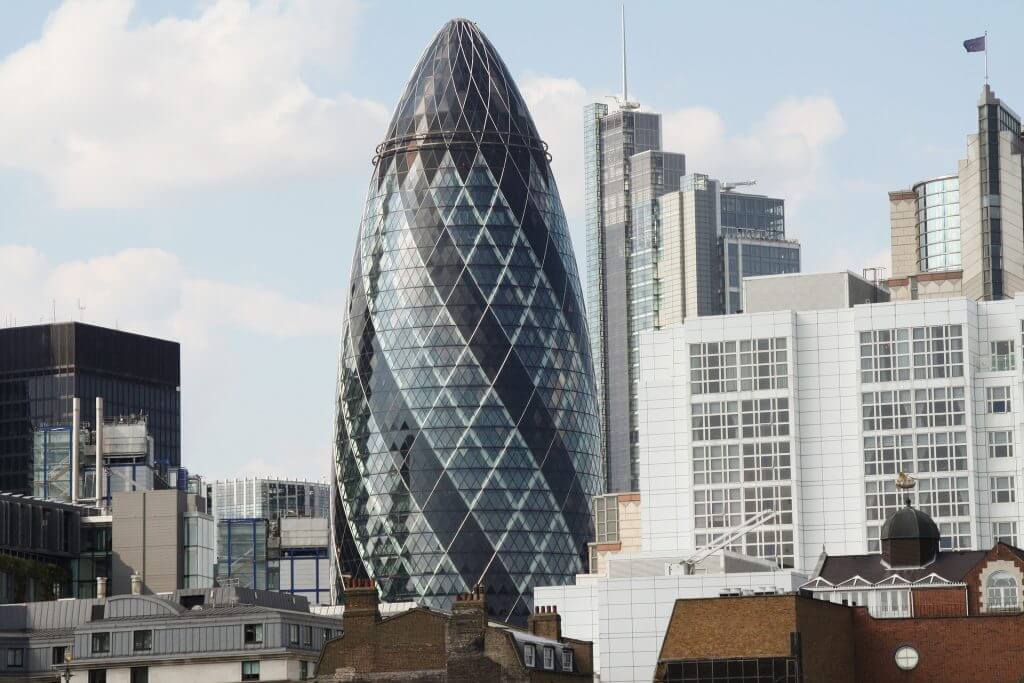 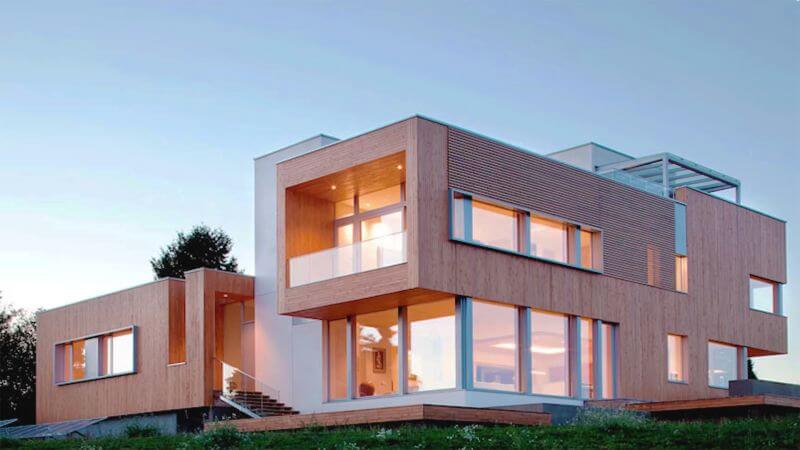 With advancements in technology and innovations, even modern architecture tends to use materials that are energy-efficient and low-maintenance. Certain modern architecture designs include the usage of unconventional energy sources like solar power, rainwater harvesting etc. This helps in saving a lot of money on bills.

Modern architecture also greatly focuses on interplay between man and environment in a given space. It thoughtfully includes plants and greenery to add calmness and freshness within the living spaces. Another aspect of modern architecture is large inlets for air and light. The modern architecture styles will have large window frames enabling panoramic views and natural ambient lights.

Though these modern architecture styles might be little tricky to be incorporated in populated areas keeping privacy in mind. But with smarter modern architecture designs in trend today, home owners can take a 3d walkthrough on online tools. This lets them have a preview of how their house would appear after the final construction. 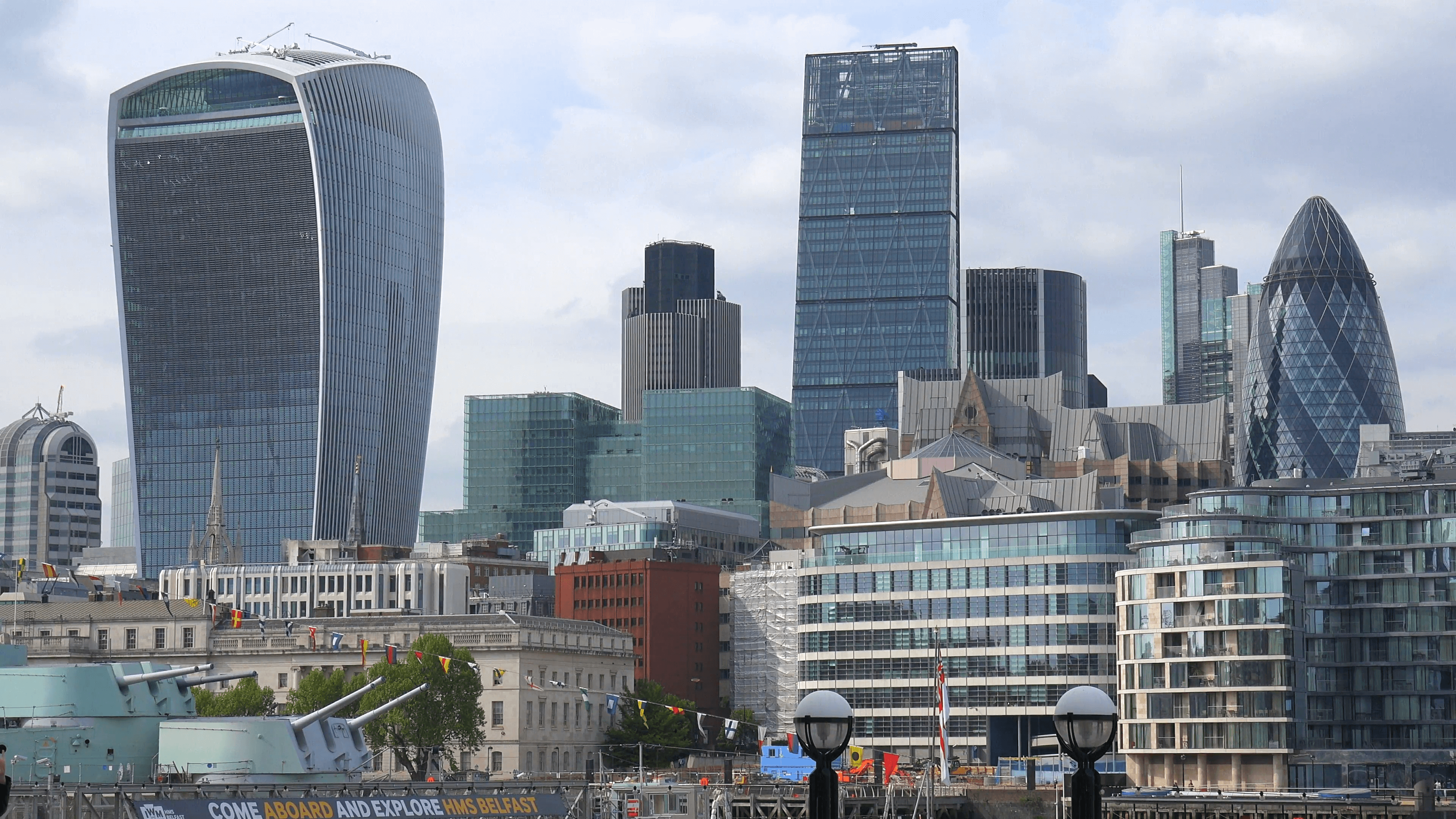 15 Ways To Build An Interior Design Brand on Instagram 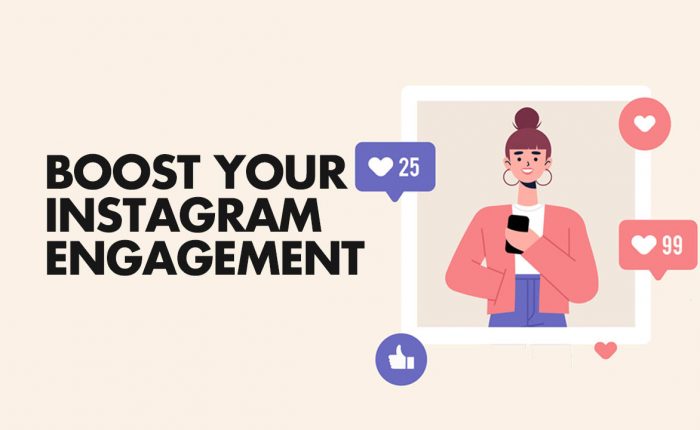 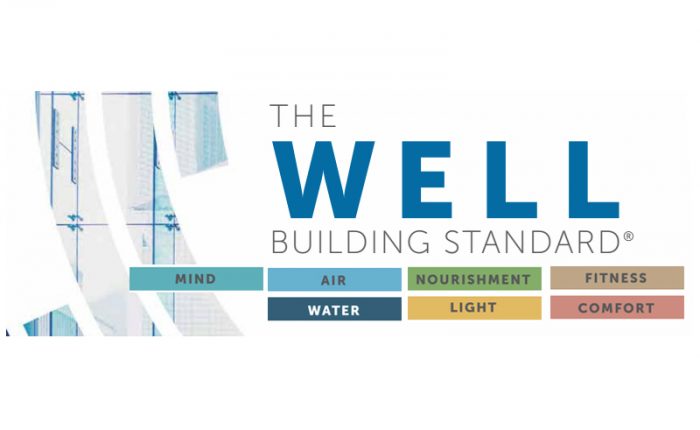 Why Should You Choose Interior Design As Your Career?