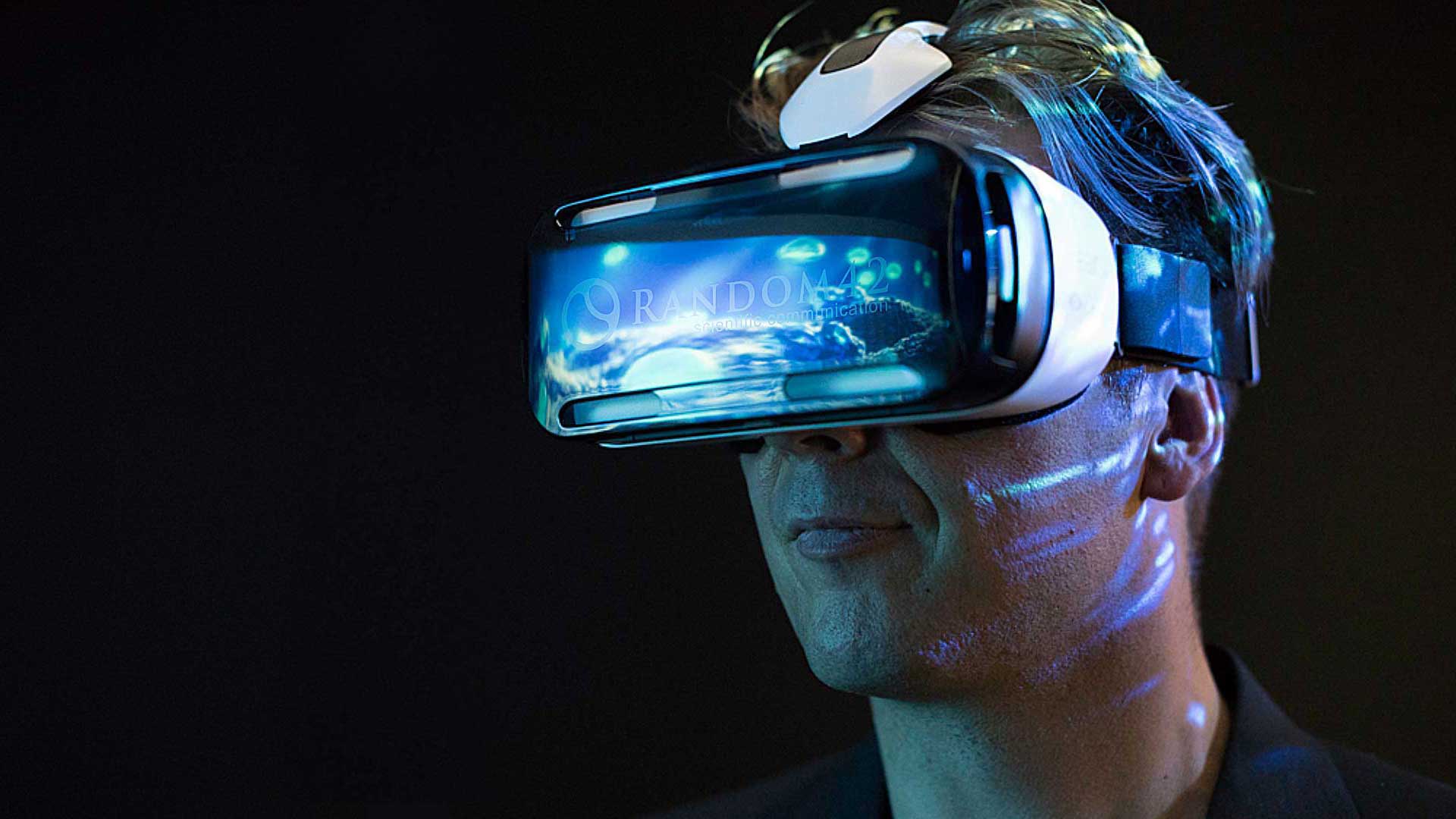 An image is enhanced by the experience of viewing it. Just like that, an architectural project needs to be viewed in the most optimal manner in order for both the designer and the client to immerse themselves in it and understand its true beauty. Given the technological developments in recent times, there are various techniques available to do so, including 3D Panorama, 360 Degree and Virtual Reality. Understanding more about each one of these will help you understand the advantages of each and the differences between them.

A 3D panorama is any three-dimensional wide-angle view or representation of a physical space, whether in paintings, drawings, photography, films, seismic images or a three-dimensional model. A 3D panorama has many names – Some people call it a wide-angle shot and some call it an ultra-wide-angle shot. Most of the time, photographers just name the image after the kind of lens they used while taking that shot. Generally, a lens having a focal length between 8–18 mm is a Wide Angle Lens. Panoramic photography is a technique of photography, using specialized equipment or software that captures images with horizontally elongated fields of view. Both the aspect ratio and coverage are important in the 3D panorama. You can take a 3D panorama when looking straight with your camera, then turning around your own axis once. This means that what is above and below you is not captured, unlike in a 360-degree picture. Panoramic virtual tours are being widely used in the field of architecture.

A 360-degree shot is simply a 3D panorama that covers the full horizontal and vertical fields of view around a person. When you take a 360-degree image with your camera, you capture every single point around you, in every possible viewing direction. The final product can then be projected on the inside of a sphere without leaving anything blank. 360-degree videos are no different from a normal video – They are a sequence of 360-degree photos presented in a rapid fashion.

Virtual Reality in architecture that has, in recent times seen a spike in use and popularity due to rapid leaps and bounds in virtual reality technology holds massive potential for architects and designers. From initial design mock-ups, to project collaboration, right through to the finishing touches that make a building design go from good to great, virtual reality in architecture possesses the capability to really sell an idea better than any other medium. One of the greatest challenges faced by architects while working with a client is to convince them that a design works, and receiving valuable and workable feedback that can be integrated into a finished design. The bigger the project, the more stakeholders it will inevitably involve. It’s unlikely that there will be one single decision maker; rather, multiple people will be asked for their input on various aspects of a building’s design. Getting all these people into a single room to discuss these design decisions can be incredibly difficult, not to mention time consuming and inefficient. Floor plans, real time 3D renderings, and models are often used to convey an idea for a particular space within a design, but even these approaches, albeit effective, can sometimes fail to effectively communicate even the best of ideas to clients. This is where VR architecture technology comes into its own. As an immersive technology, it uses interactive 3D virtual tours to transport users into a fully interactive 3D environment, giving them the opportunity to explore a virtual representation of a particular room, floor, or building design as a whole.

While a 360-degree photo can help the viewer glance in every direction, virtual reality in architecture takes the viewing experience to a whole new level. It involves shape, volume, location, and physics. Using VR architecture technology, room elements can have dimension, they can be moved, you can walk between them, and look underneath them. True virtual reality is volumetric and spatial. For example, if a 360-degree photo of a room was taken, it’s not possible to walk over to a window and look at it from a different angle to understand the views and space. Using VR architecture technology, it is possible to look outside the window from every angle. It’s possible to move a chair and even see how the light changes in the room based on the time of day because all of that data is contained in virtual reality.

Foyr is a 3D visualization software that goes beyond 3D panorama and 360-degree technology to allow people to envision what space will look like once it has been built or renovated.  MagikTour offers interactive 3D virtual tours that provide an immersive experience to the customer. Once the architect or designer has the renders ready, through this software, they make it into a 360-degree interactive virtual walkthrough. An interactive 3D virtual tour is a great way to showcase a project to potential clients, providing an in-depth view of the project in an immediate and interactive way, without requiring an in-depth understanding of the plan and section drawings, or other technical aspects of architecture or interior design. 360 degree walkthroughs provide the viewer with a practical understanding of how the space will look and feel once finished, and enables clients to get a better understanding of the project, and make comments and provide feedback on various aspects quickly and easily as they can see it right in front of them and are not relying on only their imagination or a badly rendered snapshot of a model that can often be more misleading than helpful. MagikTour is a tool that exemplifies how the architectural industry has progressed rapidly from 3D panorama images to panoramic virtual tours, making it so much simpler for professionals in the building and construction industry to not only showcase their vision to the client more effectively, but also collaborate more efficiently with other stakeholders to make this vision a reality. 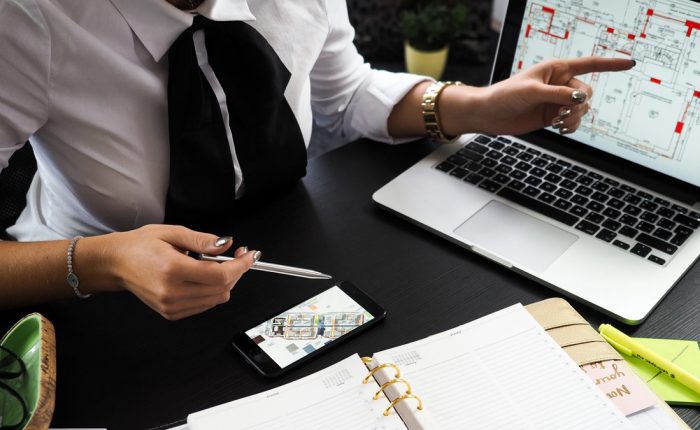 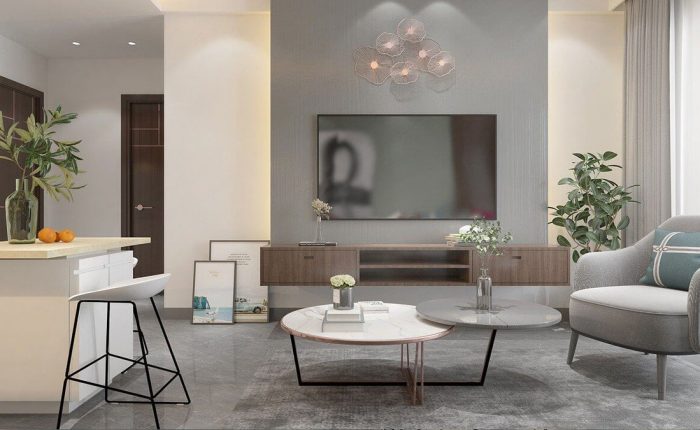 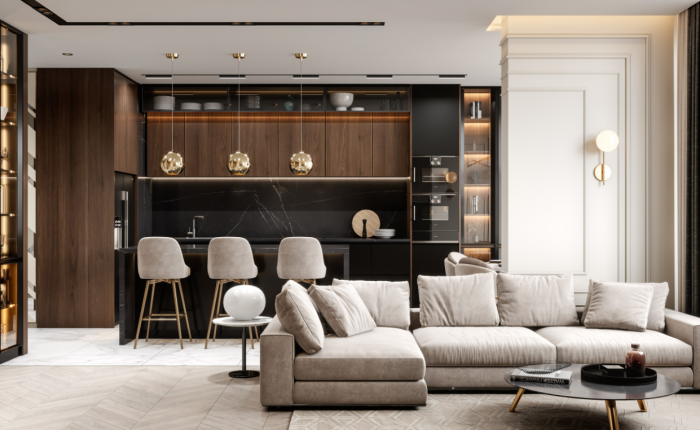 What are 3D Walkthroughs? and How to Create a 3D Virtual Tour? 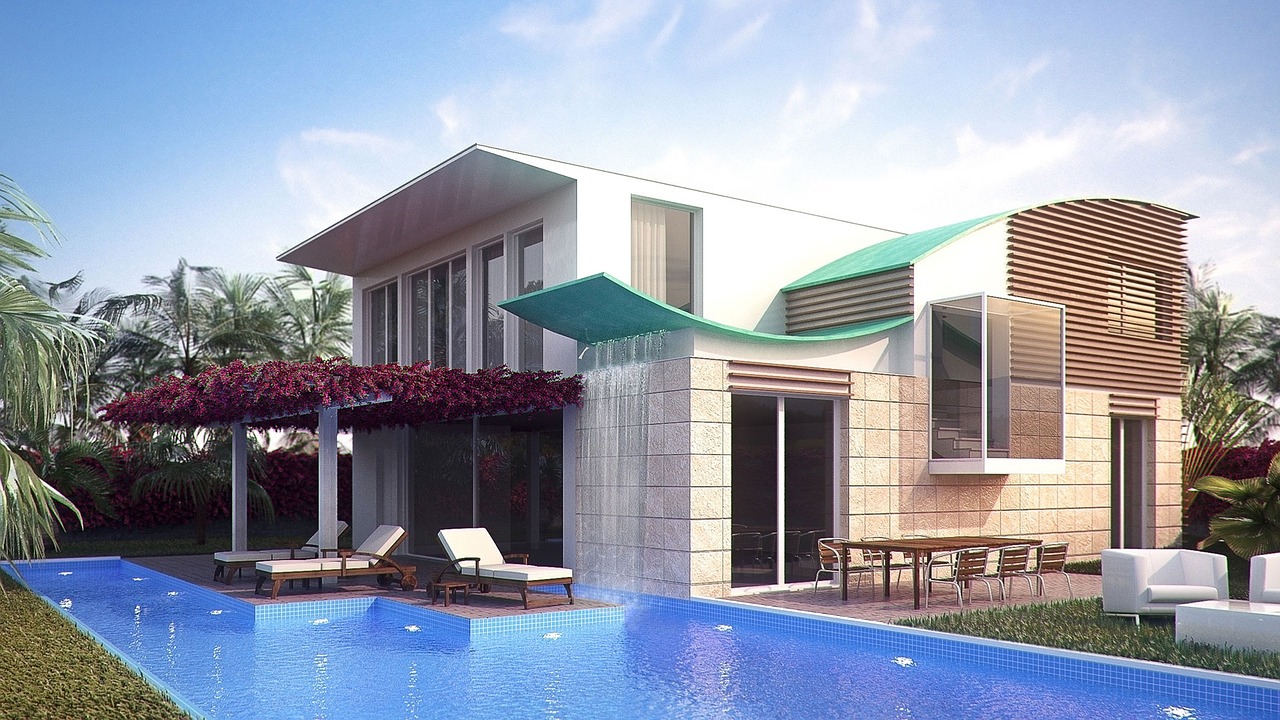