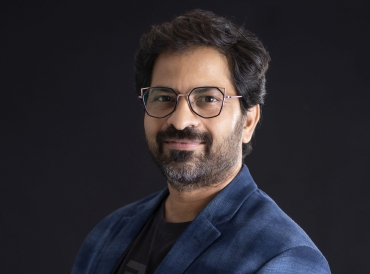 Shailesh Goswami – or Gosu, as he’s been called since his college days – founded Foyr with a vision to simplify visualization software industry. He strongly believes in democratization of design and technology. Like his role model, Steve Jobs, he believes magic often gets created at the intersection of “things.” At Foyr, his team is trying to create magic at the intersection of Design and Technology.

Prior to founding Foyr, he spent 16 years at senior levels with the biggest names in the IT industry. His last assignment was as a Senior Director with Microsoft India. Gosu was a part of the elite “Senior Leadership Bench” at Microsoft (comprised of the 1% TOP Performers). Prior to joining Microsoft, Goswami held several managerial positions, both in India and the US, with leading IT services companies. He did his B. Tech and M. Tech from the prestigious Indian Institute of Technology, Delhi and MBA from FMS, Delhi.