Wonders of the world – Architectural Marvels 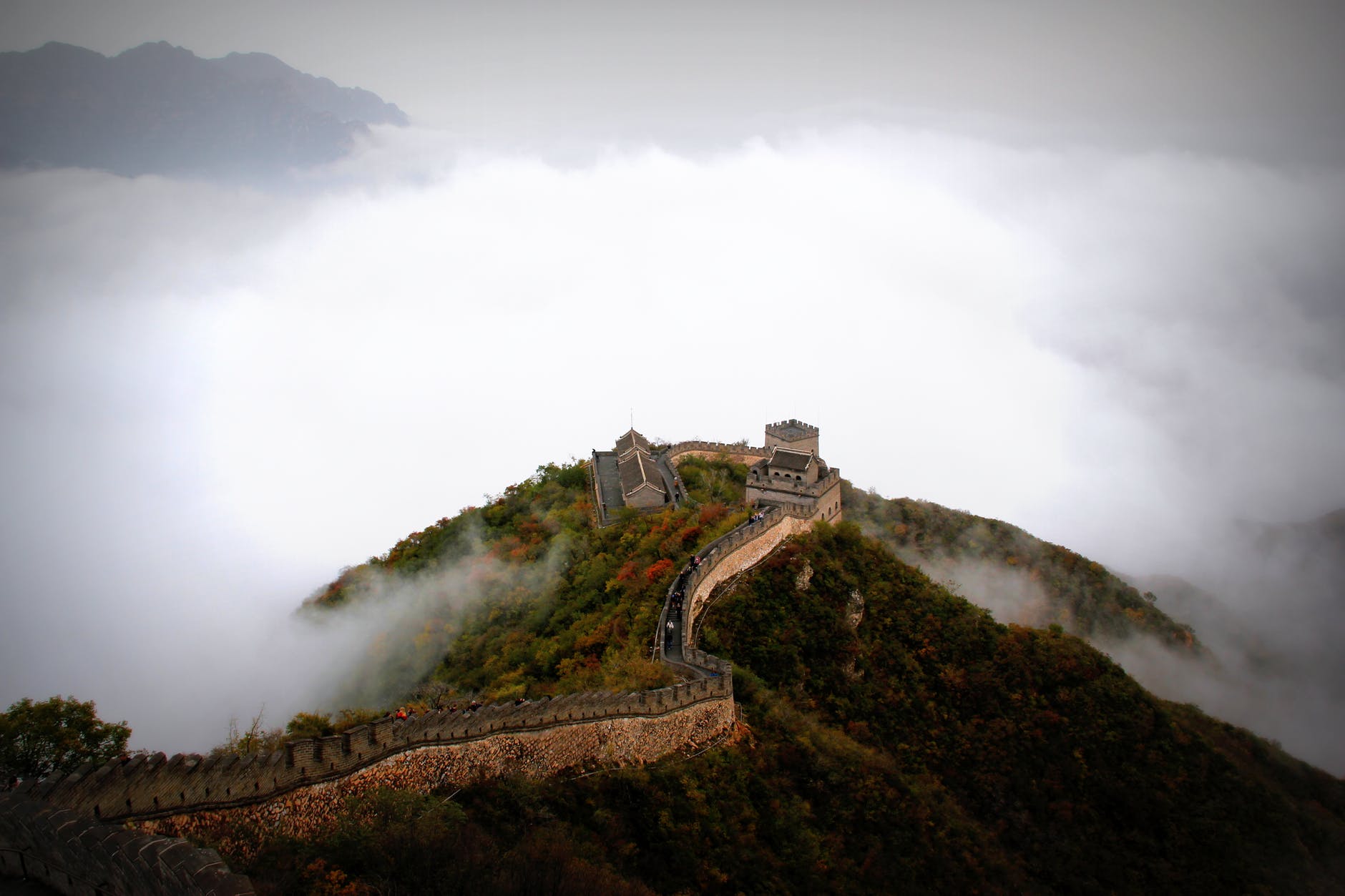 Wonders of the world – Architectural Marvels

Architecture is the planning, designing, and construction of buildings. You may consider it as a part of science due to the engineering concepts involved during construction, At the same time, you may also consider it art because there is a lot of design and creativity involved. Precisely for this reason, there is no proper definition or category of architecture, it is simply a fascinating field where the science and arts have been put to the best use.

The civilized man has always engaged in an architectural activity since he discovered the need for a closed space for living and security. The architecture pieces just got better with the passage of time. While there are marvelous pieces of architecture being made in the present age with all the help from engineering science and modern technology, there are also the amazingly incredible ancient architectures which fill us with awe, for the simple reason that advanced technology was not available in those days.

Here’s a list comprising the best architectural marvels on the face of the earth.

The Colosseum is truly an impressive piece of architecture built during the Roman empire rule. Having an oval shape, the monument was supposedly used as an amphitheater during the olden days in Rome housing an estimated 50,000 to 80,000 spectators. Originally having four storeys, each storey was dedicated to different sections of people standing tall at a height of 159 ft. The present dilapidated condition of the monument occurred as a result of earthquakes in addition to being abandoned after being used for four generations. However, its undying charm provided the monument a place amongst the seven architectural wonders of the world.

Stonehenge is a circular ring of massive stones of different sizes that stand tall since prehistoric times. Archaeologists have discovered that the Stonehenge dates back to around 4000- 5000 years ago. The original architects of the Stonehenge cannot be traced due to lack of any record, yet the structure depicts the brilliance of the architects of that age.

One of the older 7 wonders of the world, the resting place of the Pharaoh Khufu is the Great Pyramid of Giza in Egypt which is a marvelous work of architecture. The exact methods of construction of the same remain undecoded till now being the only Egyptian pyramid to have both ascending and descending passageways. It is estimated that around 2.3 billion stone blocks have been used in the construction of the pyramid. The wonder lies in the transportation of those stones and the construction must have been executed to build a robust symmetrical structure is indeed a mark of brilliance.

Popularly known as the ‘bird’s nest’, Beijing’s National Stadium was initially constructed for the Beijing Olympic games in 2008. It was the main attraction for spectators at the Olympic games even before it was unveiled on 28th June 2008. Being the largest steel structure in the world with the twisting steel structures it is prominently impressive. The circular shape of the stadium is said to represent heaven inspired by China’s crazed style pottery.

Australia is synonymously famous for two assets being the  Kangaroos and the Opera House. The most remarkable structure in Australia is undoubtedly a wonder in the history of architecture taking 16 long years for Jorn Utzon’s design of the opera house to come to life.  Owing to its great architectural design and structure, the Sydney Opera House has been recognized as a world heritage site by UNESCO in 2007. The opera house is the most popular multi-venue center of performing arts.

Standing tall at a height of 452m, the Petronas Towers is the tallest twin tower in the world. The towers also feature a 58.4 m long bridge between the two towers. The glass panels of the twin towers come with special properties such as light filtering and noise reduction. The twin towers are a representation of cultural and economic growth in Malaysia.

Famous as the “Brave man’s bridge”, the Haohan Qiao Bridge is definitely not meant for the faint-hearted. Located in China’s Shiniuzhai National Geological Park, the Brave man’s bridge is a 984 ft long and 590 ft high all glass suspension bridge. So that basically means that while you set foot on the bridge high in the air, you will clearly see how high are you walking. Interesting isn’t it? Absolutely not! It’s greatly intimidating. The architects wanted to give you goosebumps during a visit to the park. The glass suspensions are supported by a steel frame and the glasses used are also strong and densely built such that the journey on the bridge is thrilling but a safe one so that you can tell tales about it later on.

Using the modern engineering tools, man achieved a great feat in the history of architecture when he created land in the sea. Palm Jumeirah, popularly known as the Palm Island is a jaw-dropping brilliant masterpiece of the present-day architecture. The island is in the form of a palm tree topped by a crescent. Spread over an area of 520 km, the island houses centers of residence, leisure, and entertainment.

Any list of brilliant architecture masterpiece is incomplete without the worthy mention of Burj Khalifa. Burj Khalifa is particularly famous for being the world’s tallest man-made structure and is a major tourist attraction spot for this single reason. It consists of more than 200 floors and stands at a height of 828 meters. The biggest challenge the architects faced during the initial stages of development of the building plan was to keep the building aesthetically appealing while setting the record of the tallest building. The architects in collaboration with the engineers have beautifully achieved the desired result. 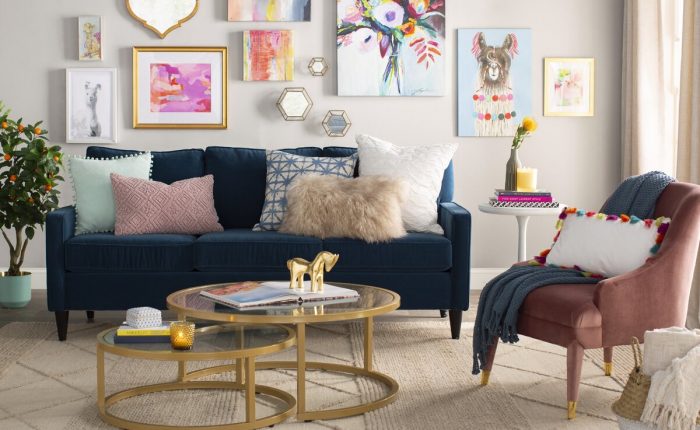 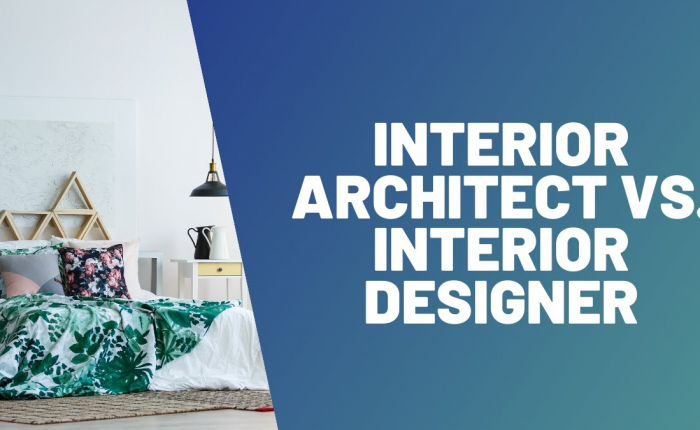 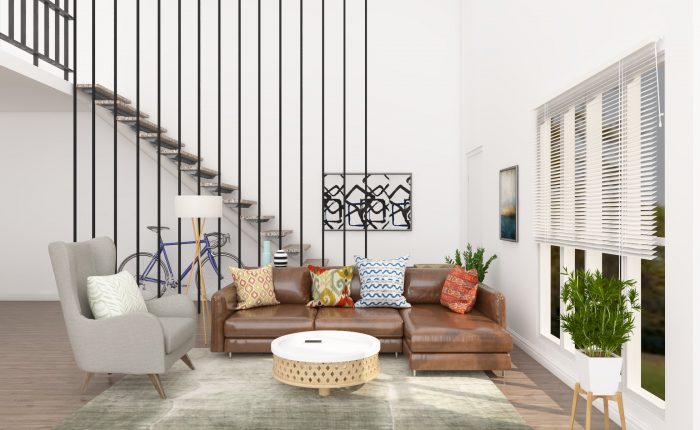 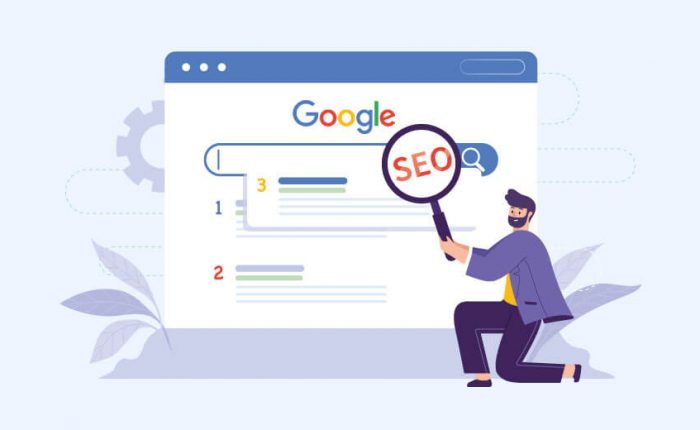 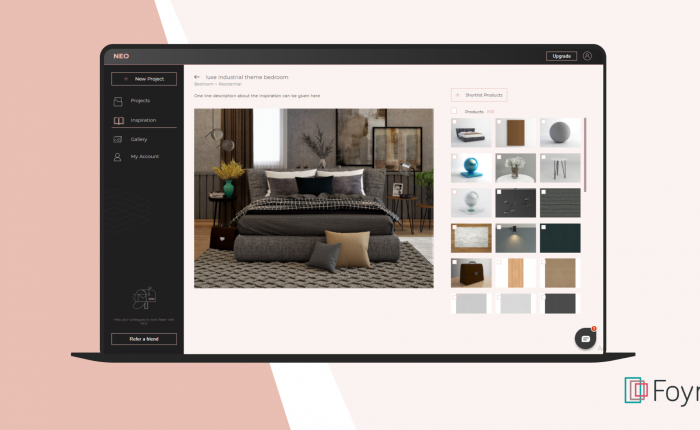 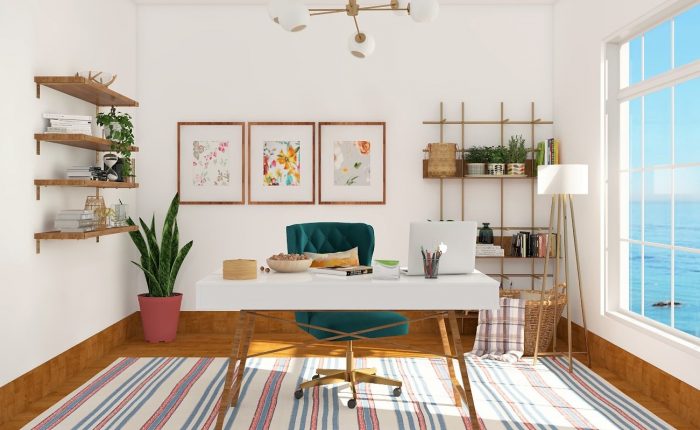 How Can 3D Visualization Boost Your Interior Design Business?